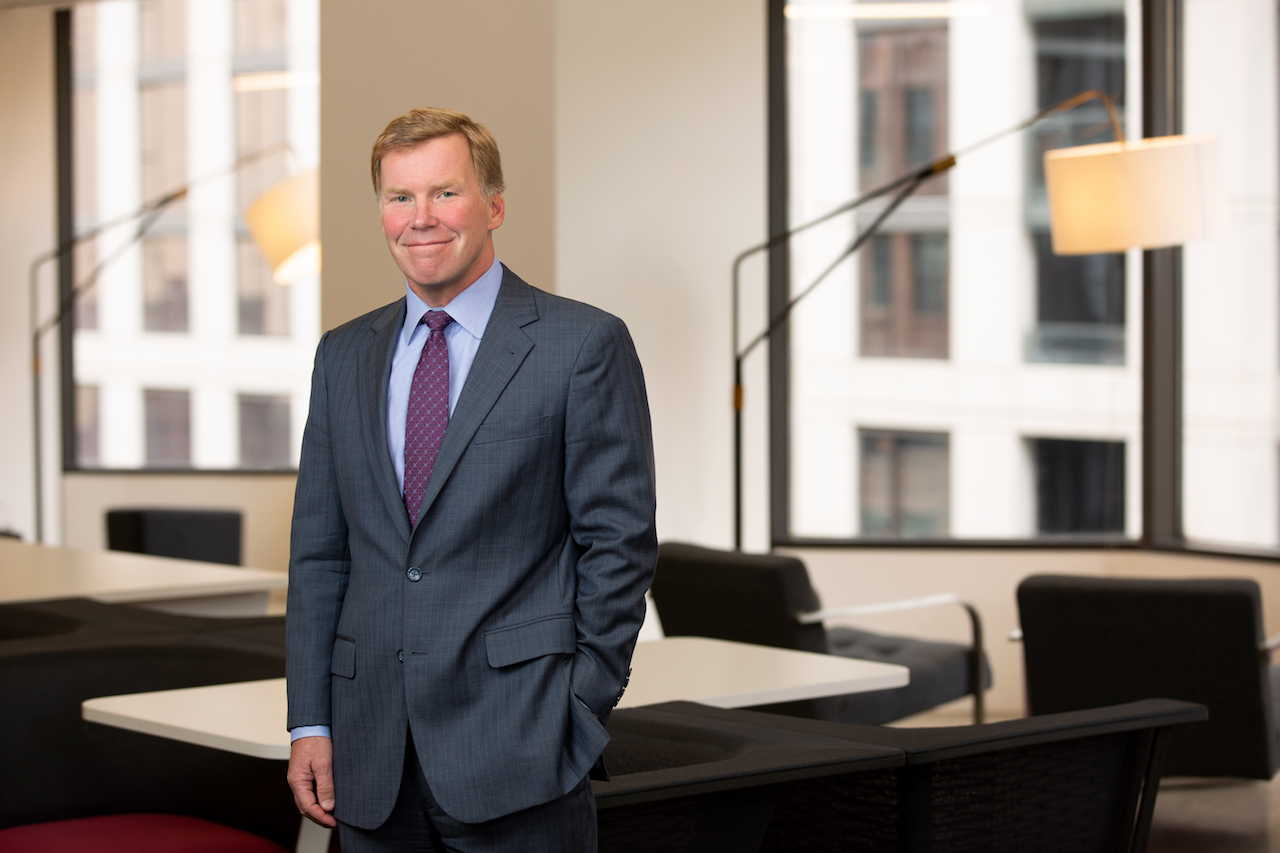 After leaving the large law firms and starting his own personal injury practice in 1995, Mr. Higgins has concentrated on representing railroad and construction workers, people who have been seriously injured in automobile accidents and slip and fall accidents, as well as victims of medical malpractice and nursing home abuse and neglect.

As a personal injury lawyer, here are highlights of a few of the cases Peter Higgins has resolved include:

In addition, Mr. Higgins is listed in the 2002 edition of Who's Who in Executives and Professionals, and has received two Distinguished Service Awards from Chicago Volunteer Legal Services for his work to help disadvantaged people obtain high-quality legal counsel.

Admitted:
Illinois, 1986 U.S. District Court for the Northern District of Illinois, including the Trial Bar

Do You Have a Case?